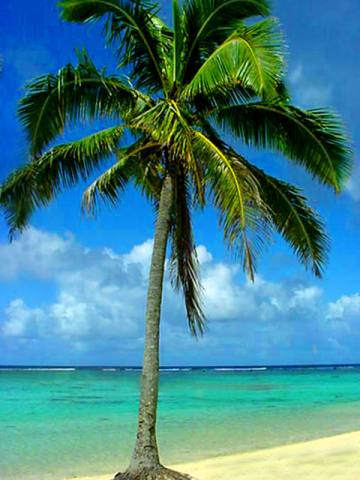 I decided today I am going to relaunch this site. I have been flooding facebook with content for too long. It’s time to move out of that crappy type of social media and work on something really grand, like crackhore.com.

The goal is going to be lofty with daily content. I’m going to keep it interesting with New Orleans and Memphis news which always tends to be fucking hilarious. Anyway, I’m in the middle of copying the site off the old server and over to the new one so it fucking loads at a respectable rate.