if you should go browsing, on the thin ice of my sites, dragging you behind, the crappy code, of a million beer stained sites…don’t be surprised when a bug in wordpress appears under your design…you slip out of your hawaiian and out of your camo, with your code flowing out behind you as you fall through the ice!!$@#@#$%@#$!#$!@

mary saw my post a few months ago seeking camo pants and gave me like a dozen pairs. her brother was in the marines so a lot of them are still startchy, which is really weird.

i feel this weird sense of calm knowing that i don’t have to do laundry until the maids come back next week. fresh camo for every day is a great feeling…

it’s gotten really bad over the last few months, how the hawaiian shirt and camo pants are just fucking required now…not a “oh i work better like this”, it’s “i can’t work at all without it”

a few pairs are going to be turned into shorts because it’s already stupid hot down here…. just a sign of what’s coming….

so this was one of those days.

i started drinking a little earlier then usual for a few reasons im not going to go into. i manage through the first meeting with lots and lots of coffee, then start mixing stuff into the coffee….i come home, freak out for a while….i get little or a whole bunch done work wise…kelly drops my twisted self off at my next meeting….i manage through this one, suddenly feeling a lot better about everything when he tells me how much he loves the logo and the design i’ve made for him. it feels good to do good work. when you’re this over the line you start to wonder about your quality, is it getting better or worse…

im going to get about 4 hours of sleep tonight. exhaustion is wearing deep on me and i seem to be on autopilot 90% of the time i’m awake…just pretending to be alive…

chop it down with the side of my hand…

i’m going to be the jerry for canon cameras. or the stoned apple girl.

in bad news my stupid keg is empty…again….im going to wait a few days before i get it filled…make me appreciate it more…it’s weird how you get used to the fact that there is always beer here…was getting out of the shower, just had a nice long run, was thinking “mmm damn that first beer is gonna taste good….oh yeah :(“ 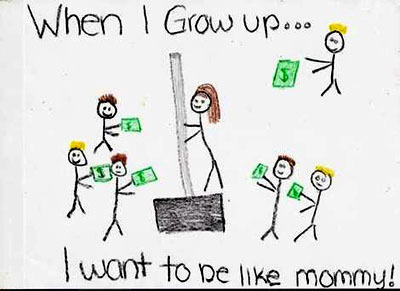 i think about it a lot…after the funeral…everyone just kinda hanging, having a drink or two, cuz that’s what toad would want…

then i start to think about what everyone is going to be saying.

i’m not sure who im going to get to do the editing for this.

that was the point of this update.